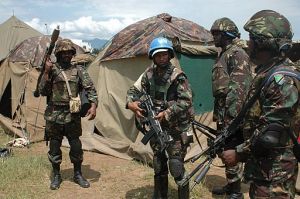 Is there a trend towards regional peacekeeping? What is the distribution of peacekeeping interventions among the United Nations, regional organizations and state actors? The Military and Non-Military Interventions Dataset (MILINDA) helps answering these and other questions. The MILINDA universe of cases encompasses all military and non-military peace operations between 1947 and 2016 explicitly designated as peace operations. We follow here the definition of Bellamy and Williams who define peace operations as the “expeditionary use of uniformed personnel (…) with or without a UN mandate, but with an explicit mandate to assist in the prevention of armed conflict by supporting a peace process.” (2015: 13) SIPRI’s definition of a peace operation is quite similar: it is designed to facilitate the implementation of peace agreements already in place, to support a peace process or assist conflict prevention and/or peace-building efforts (SIPRI, 2016).

The MILINDA dataset builds on but also extends the Third Party Interventions (TPI) dataset (Mullenbach, 2013) and the Data Archive on Italy and Multilateral Security (ADISM) dataset (Attinà, 2012). Given our interest in shifts of peace operations among different groups of actors, our data not only includes UN missions but also a substantial number of missions conducted by ad hoc coalitions of states or individual state not included in the UN or SIPRI’s database. The MILINDA dataset contains 293 observations altogether. Of these 293 observations, 13 are newly coded and not included in either of two datasets, 140 can be found in both datasets, 67 in ADISM only, and 73 in TPI only.

The unit of analysis is the mission. If a mission changes its category—for example, from an Observer to a Peacekeeping operation—we coded this as a new observation. By merging the two preexisting datasets, we gain a much more comprehensive number of observations overall. While merging the data, we compared all observations in the datasets and carefully checked whether identical missions were recorded. We also cross-checked data with the SIPRI Multilateral Peace Operations dataset (SIPRI, 2016).

The dataset allows studying regionalization trends in peace operations, but also inter-organizational issues of delegation between the UN Security Council and regional organizations and regional variations in peacekeeping.

Military and non-military interventions by the UN, regional organizations and states or state coalitions have shifted over time and space. Here are some figures. 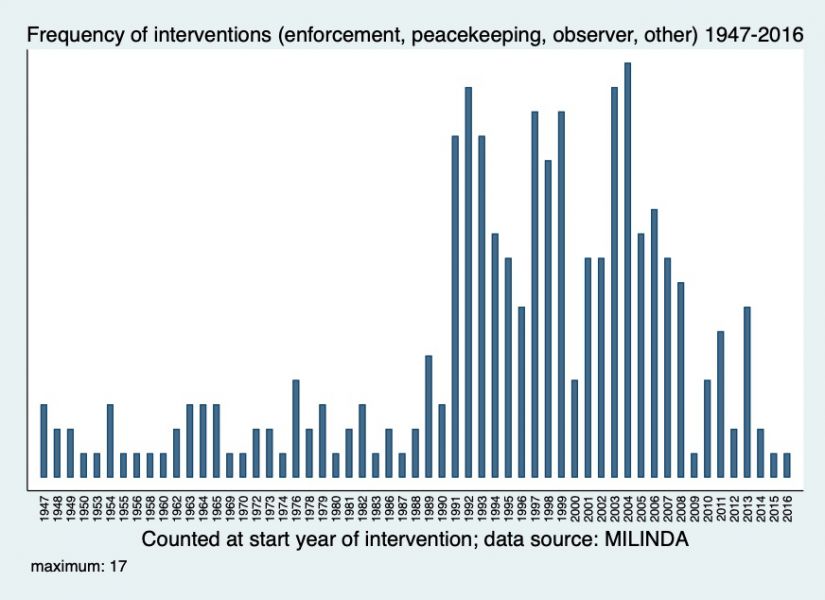 Here, we provide the replication data and the Online Appendix for the following article:
Jetschke, Anja / Schlipphak, Bernd (forthcoming): The Military and Non-Military Interventions Dataset: A new dataset on United-Nations-led and Non-United-Nations-led peace operations, in: Conflict Management and Peace Science. 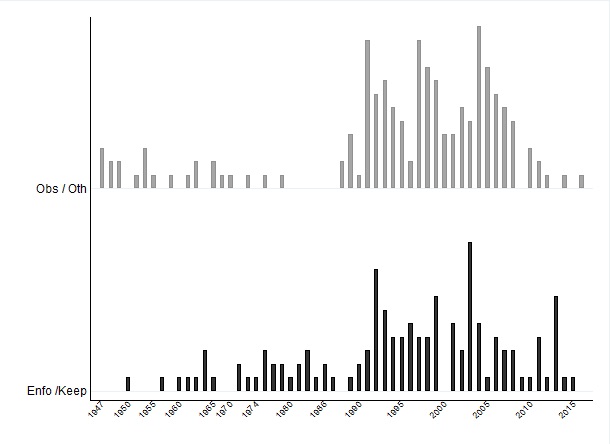 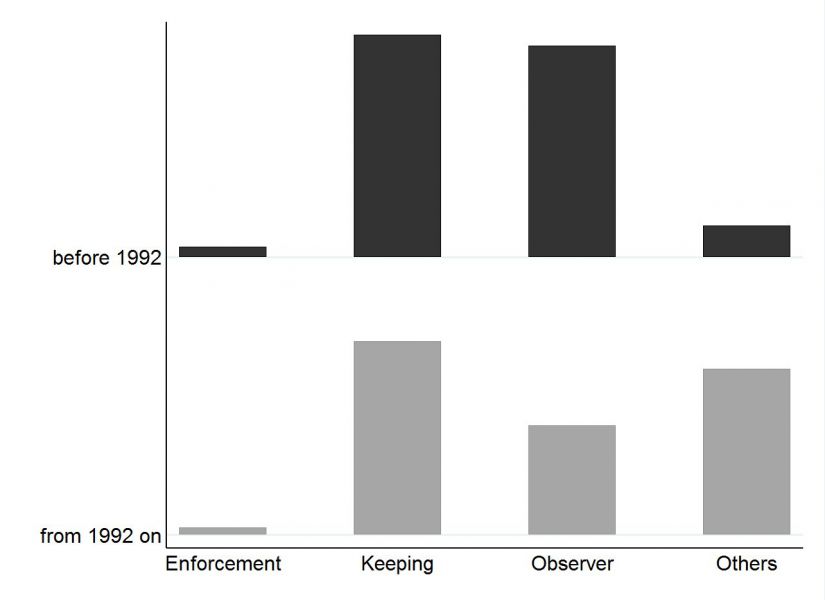 Figure 2 – Distribution of intervention types up to 1991 and from 1992 onward, as percentages 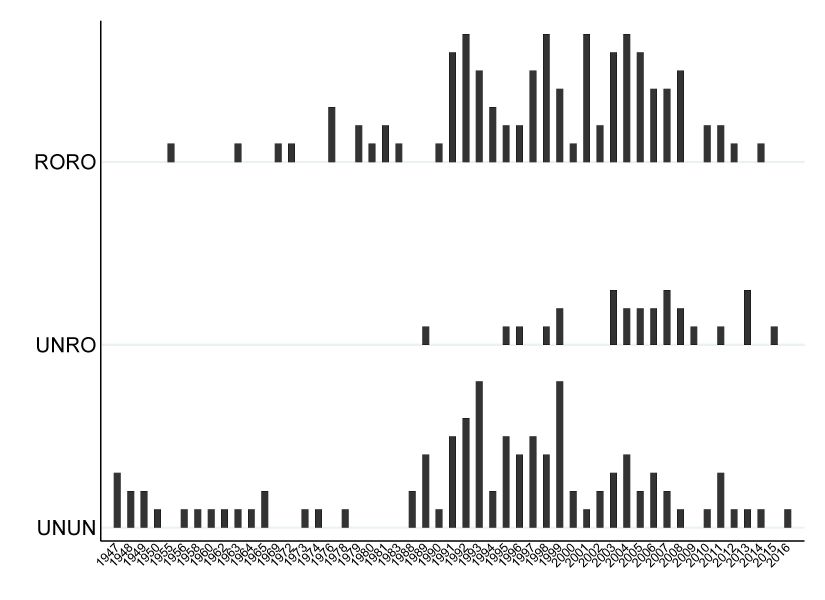 Figure B1 (from Appendix B): Distribution of intervention categories over years 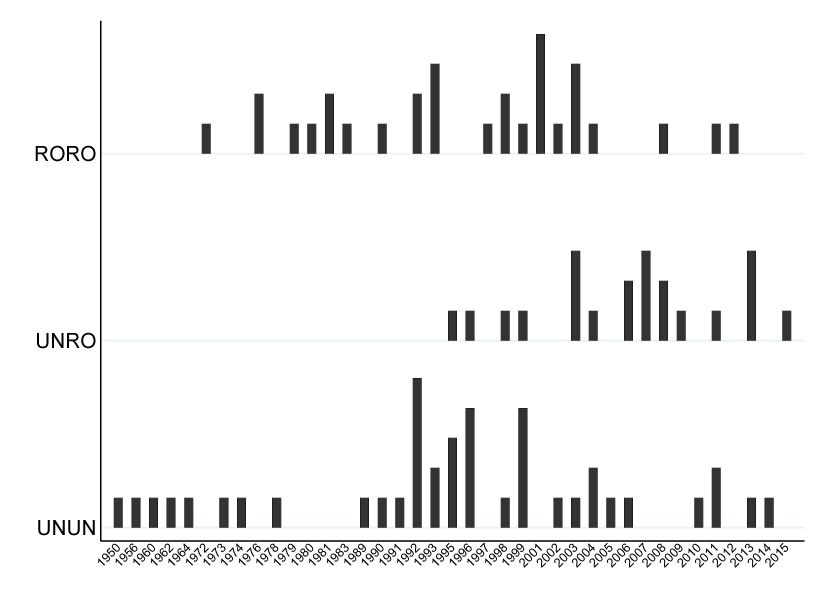 Figure B2 (from Appendix B): Distribution of intervention categories over years for peace enforcement and peacekeeping only